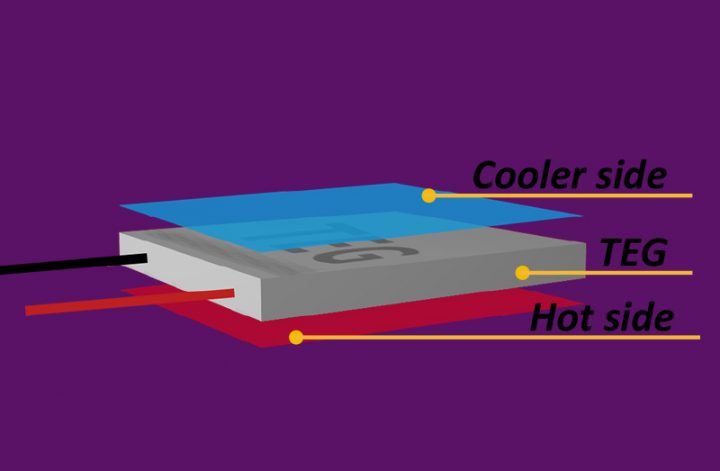 Good companion of your heating life and outdoor activities